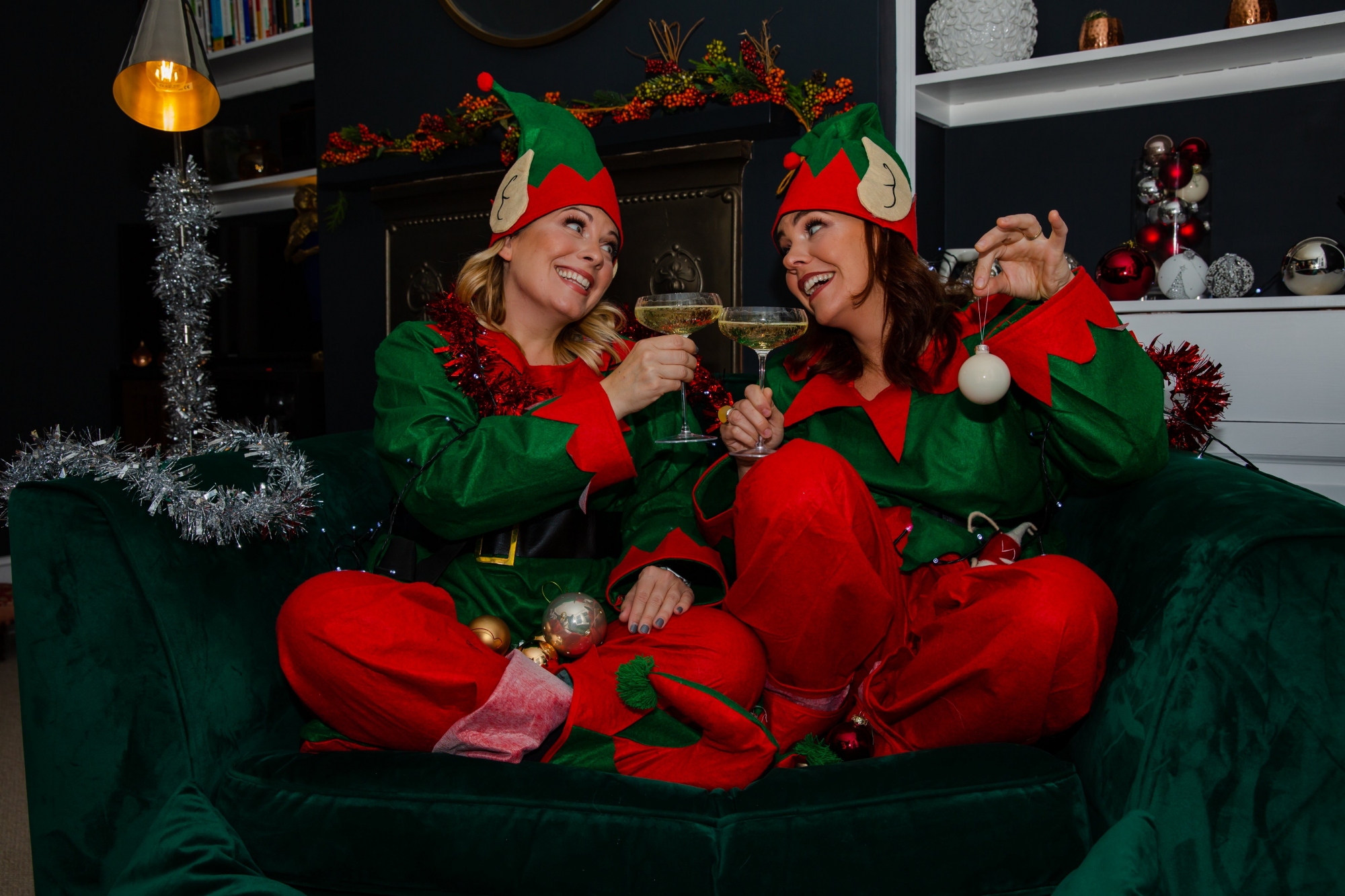 On 16th October 2020, it was announced that Rachel and Louise would be reunited again for two special Christmas shows at ‘The Crazy Coqs’ in London on 15th and 21st December at 8:30pm.

The show will be performed to a socially distanced live audience on both dates but on 21st December it will also be streamed live and a limited amount of virtual ’meet & greet’ packages will also be available. Both of these will be available to book towards the end of October.

Come and join Louise and Rachel as they help you stuff your Christmas stocking with Yuletide joy!

With an eclectic array of seasonal favourites let this legendary Musical Theatre duo take you off on a sleigh ride you’ll never forget!

Featuring such songs as Let It Snow, O Holy Night & the world premiere of ‘Dearman Its Cold Outside!’

Get your tickets for Lou & Rachel’s Christmas Cracker now!