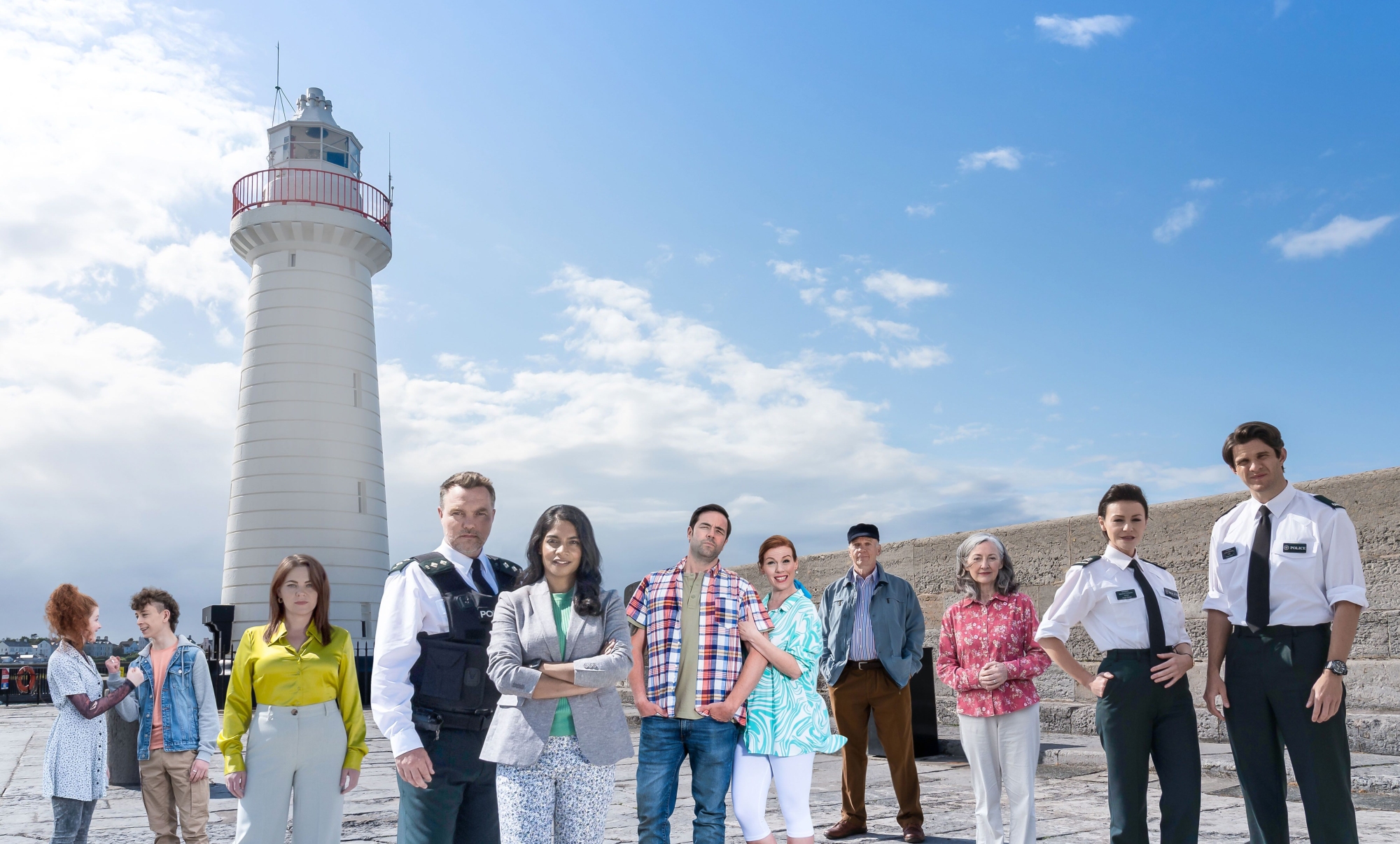 She will play Siobhan O’Hare.

It will air on BBC ONE NI on Wednesday, November 24 at 7pm, each episode will feature its own self contained crime story.