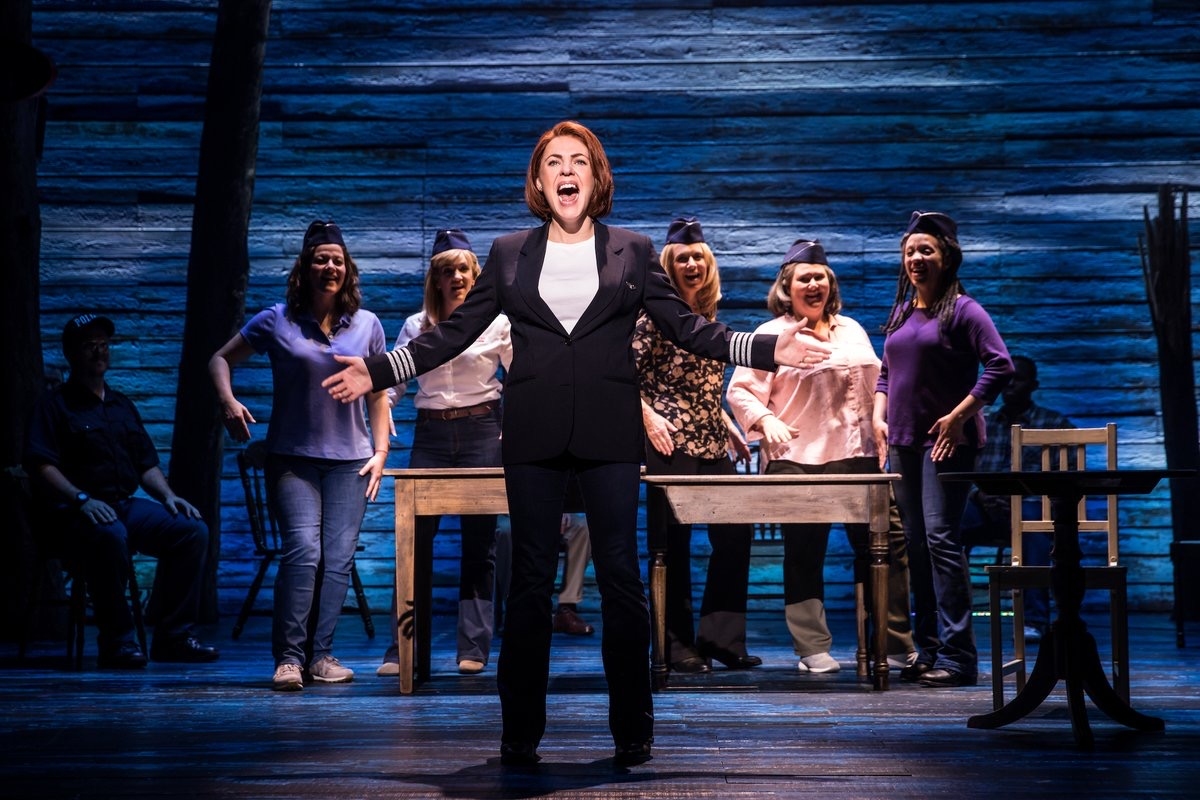 For a little over a year, Rachel has been playing the role of ‘Captain Beverley Bass/Annette and Others’ in the four time Olivier Award winning West End production of ‘Come From Away’.

Rachel was delighted to receive her first Olivier Award nomination for Best Supporting Actress in a Musical for her role in this production.

‘Come For Away’ made its European debut in Dublin - December 2018 where it then transferred to the Phoenix Theatre in London’s West End where it’s still playing to full houses.

On the 10th January 2020 it was announced Rachel would be returning to Broadway to reprise the role in ‘Come From Away’ from 3rd March at the Gerald Schoenfeld Theatre.

UPDATE - Due to the global pandemic of COVID-19, ‘Come From Away’ has had to close its doors and Rachel has returned to London to be with her family. It’s not yet known when the theatres will open, but when they do Rachel will be returning to the role of ‘Captain Beverley Bass’ on Broadway.

When the theatre community is given the green light to reopen, we will be sure to let you know. Stay safe!