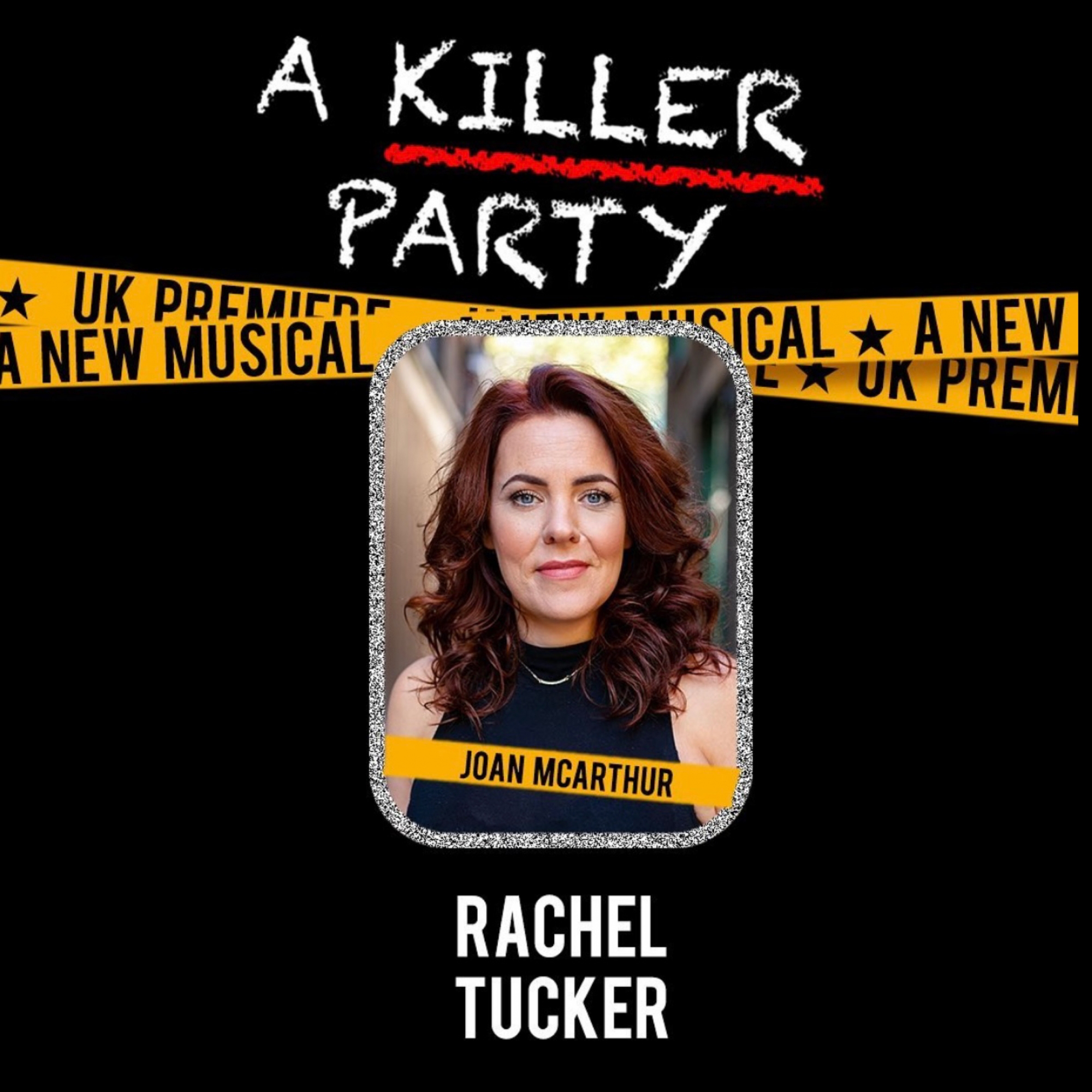 It has been announced this morning that Rachel will be joining the cast of ‘A Killer Party’.

This is to be an online streaming 9 part series. Rachel will be playing the part of Joan and will be joined by Oscar Conlon-Morrey, Emma Salvo, Jason Manford, Harriet Thorpe, Cedric Neal, Amara Okareke, Ashley Samuels, Debbie Kurup and Lucas Rush.

A murder mystery musical! A splatter of black comedy, a drizzle of musical theatre and a hot mouthful of murder. A dinner party that’s simply to die for!